Extreme weather events near all-time lows, even as climate change alarmists mass hallucinate exactly the opposite 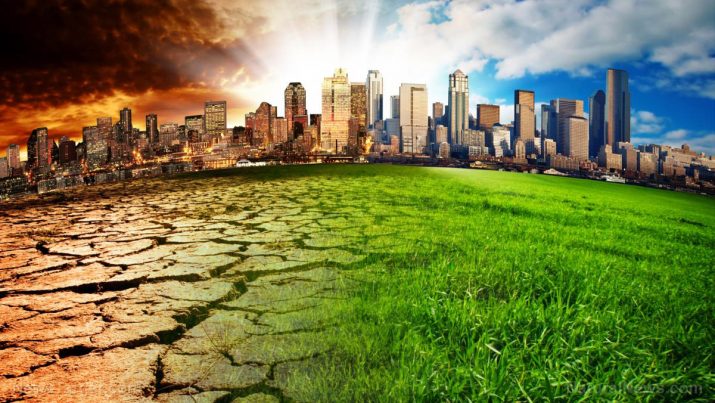 It doesn’t matter where you live on the globe. Precipitation, water levels, air and soil temperature, atmospheric pressure, and air flow are always changing. Nothing is constant. The changes in the weather make life interesting, causing humans to adapt and humbly realize they are not in control of everything.

Sadly, there are still arrogant, power-hungry, fame-seeking elitists who think they can control everything, from weather patterns to resource allocation to human procreation. These controlling personalities, including Al Gore and Bill Nye, use the abstract term climate change to force their manipulative, errant belief system on the psyche of the public. In a prime example of this, Bill Nye, in his recent Netflix series, advocated for population reduction to combat climate change, including penalties for families who have too many children.

This dangerous belief system uses every temperature increase and weather event as an opportunity to sell something we should all be afraid of and feel guilty for – climate change. Climate change alarmists see weather events and climate cycles as part of a greater pattern of destruction that we should all confess to, bow before, pay carbon taxes for and reduce our family size for.

Climate change alarmists speak out against carbon emissions and how greenhouse gasses are destroying our planet. The truth is that carbon is a fundamental element for life, exhaled by humans and taken in by plants. Rising carbon levels in the atmosphere are good for the plants because plants convert carbon dioxide into oxygen through a process known as photosynthesis. Carbon is not an evil pollutant, as depicted. All the fruits, vegetables, nuts and seeds we eat are made of carbon. Human blood, skin, hormones, and tissues all consist of carbon. (Related: Carbon dioxide “pollutant” myth totally DEBUNKED in must-see science video.)

All the weather blaming and carbon shaming is blown out of proportion by climate change alarmists and their cult following. In fact, the U.N. Intergovernmental Panel on Climate Change’s (IPCC) data shows that extreme weather events are declining and that atmospheric carbon dioxide levels are relatively low, compared to the past when CO2 measured 15 times higher than today’s 400 ppm. Environmental studies expert Dr. Roger Pielke Jr. testified before Congress and presented the data, showing that there is “no evidence to suggest that hurricanes, floods, droughts, or tornadoes are increasing.” The occurrence of extreme weather events is actually on the decline.

“In the United States the number of hurricanes and the intensity of hurricanes is down by 20 percent since 1900,” writes Dr. Pielke. “I don’t put a lot of stock in that because you can start at different dates and get different trends but the point is that there is no evidence to suggest that hurricanes, either in the U.S. or globally, are increasing and the same goes for floods, drought, and tornado. And, don’t believe me. You can look at the appendix that I provided with data from the IPCC.”

Dr. Pielke Jr. is not alone. Climatologist Dr. Roy Spencer wrote in 2016 that global warming and climate change occurs so slow that it “cannot be observed by anyone in their lifetime.”

“There is no evidence that hurricanes, tornadoes, floods, droughts and other natural disasters show any obvious long-term change,” he says. “This means that in order for politicians to advance policy goals (such as forcing expensive solar energy on the masses or creating a carbon tax), they have to turn normal weather disasters into ‘evidence’ of climate change.”

These climate change alarmists blame people, unsustainable energy consumption patterns, and procreation for the cyclical weather changes that routinely take place on planet Earth. Climate change cultism asserts that our very breath and even cow and sheep farts are bringing the planet to a fiery end. No joke: California passed a law that regulates cow farts. In an attempt to control human behavior, climate change believers blindly accept weather changes as indicators of an impending global meltdown, yet time and time again, the Earth has proven to be an extraordinarily adaptable and cyclical by nature.

Climate change alarmists strongly call for global intervention to regulate human behaviors. They want universal carbon taxes on people for simply existing as creatures inherently made up of carbon. The abstract belief of climate change is only being used to control human behavior while centralizing energy and resources into the hands of those who seek power and control. “The church of climatology” (what this belief should be called) does not address real issues that are destroying ecosystems and causing human health issues. 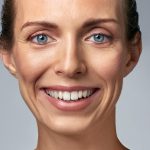 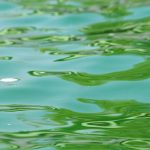 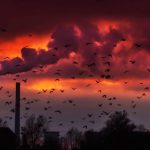 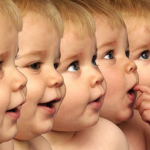 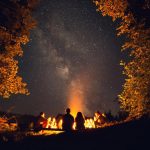