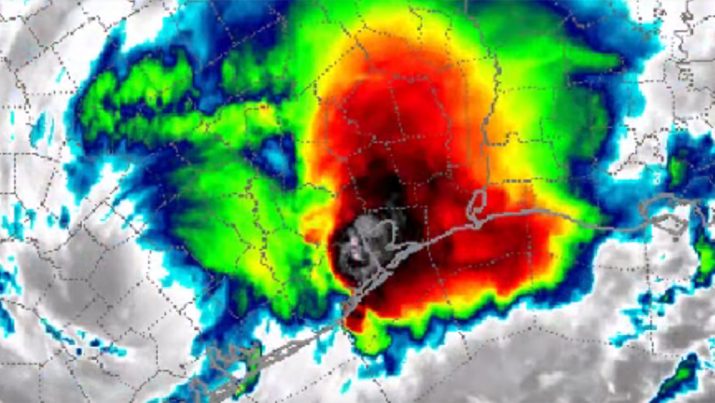 There is no doubt that Hurricane Harvey left an immense trail of destruction in its wake. In addition to displacing tens of thousands of people, this force of nature also destroyed many thousands of homes and vehicles, as well as commercial structures and important infrastructure. Predicted to be one of the costliest storms in U.S. history, experts are estimating between $75 billion and $95 billion in direct damages – not to mention the costs associated with loss of revenue from disruption to so many businesses.

While it is natural that the mainstream media would report extensively on the damage caused by such a devastating disaster, the Washington Post has crossed the line from reporting on the event, to using it as an opportunity to create panic by hyping fears about global warming. With its September 6 headline – Harvey caused a chemical plant explosion. Is that the next face of climate change? – the Post once again reinforces its growing reputation as a dispenser of fake news.

Several news sources have suggested that climate change might have been a contributing factor to both Hurricane Harvey and Hurricane Irma, but most news outlets have been responsible enough to admit that global warming did not cause these disasters – even if, in their opinion, it did make them worse.

The Washington Post took a similar tone in the opening paragraphs of its story, noting:

Scientists are careful to say that it is impossible to pin any single event, like Harvey, on climate change. After all, hurricanes were happening long before the global climate started to change in the 20th century.

Still, there is good reason to think that climate change contributed to Hurricane Harvey’s force.

With that disclaimer carefully slipped in there, however, the Post went on to accuse global warming of causing Harvey, which in turn caused “indirect environmental consequences,” including a chemical plant fire at the Arkema chemical plant in Crosby. According to their logic, climate change caused Harvey and all its related damage.

The Post used a cue ball in a billiards game to explain their theory:

Indirect environmental consequences are known as “knock-on effects” or “cue ball effects” of climate change. That’s because in billiards, the cue ball is put in motion first, before hitting other balls to put them in motion. Here the cue ball would be the changes in temperature, precipitation, sea levels, and storm activity that make up climate change itself. Knock-on effects often involve the interaction between climate change and human-made infrastructure or wastes, though they can involve purely natural phenomena, like naturally occurring anthrax buried in — and released from — melting permafrost.

Jeff D. Colgan, writing for the Post, then went on to terrify readers with stories about how global warming is causing snow to melt around old military bases that are surrounded by dangerous chemicals, polychlorinated biphenyls, and even – wait for it – radioactive waste. So, not only is global warming causing hurricanes with cue ball-like effects, including blowing up chemicals plants, but it’s the monster under the bed that’s going to unleash countless other terrifying events on our planet.

The problem is, this is irresponsible journalism. While it has become unfashionable and politically incorrect to admit to any kind of doubt about global warming, the fact is, there are many scientists who do not agree that the concept is settled science. At least 31,000 highly respected scientists – 9,029 of whom hold Ph.D.s in their respective fields – have signed a petition questioning the validity of the global warming narrative. And respected news publications, including the Wall Street Journal, have questioned the validity of some of the “science” being presented as proof of its existence.

Even among scientists who readily accept the idea of climate change, many do not agree that this is a catastrophic man-made disaster, but simply part of a “cycle of warming and cooling that has happened regularly every 1,500 years for the last million years,” according to the U.K.’s Daily Mail.

It is important not to be swayed by the scare tactics employed by many members of the mainstream media. Instead, look to independent sources like ClimateScienceNews.com for scientifically accurate information about where our planet’s weather systems are truly headed. 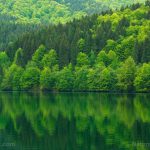 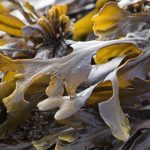 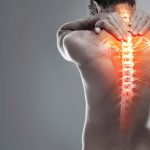 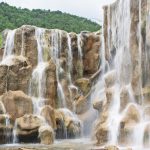 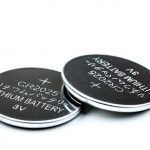