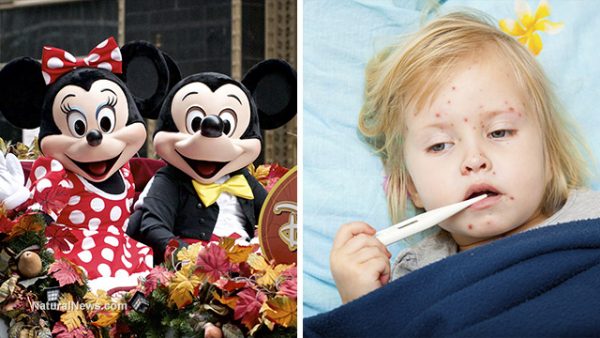 There’s nothing quite as effective as a good outbreak story to keep the masses in line when it comes to vaccines. While resistance to vaccine mandates and the CDC’s vaccination schedule have been steadily growing in recent years, there is no doubt that the mainstream media can manipulate an outbreak story very effectively to frighten some who were unsure into vaccinating their children. This was recently confirmed by a study which sought to determine how best the media can manipulate an outbreak story in the “most compelling” way. The study was published in the journal Vaccine.

According to the Centers for Disease Control and Prevention (CDC), between 28 December 2014 and 8 February 2015, 125 people were diagnosed with measles after visiting one of the Disney theme parks or having contact with someone who did.

Interestingly, according to that same report, only 45 percent of these patients were unvaccinated, but the mainstream media made sure nobody knew that.

The research team set out to see which stories received the most play, particularly on social media, with a view to using the same strategies in the future.

The authors went on to examine how best to get a pro-vaccine article to “go viral.” Their conclusion? Include “a clear bottom-line message explaining the meaning of vaccination.” (Related: Learn how the mainstream media manipulates the facts at Outbreak.news.)

The team discovered that articles that only contained anecdotes or stories were not likely to move anyone to action, while articles that contained facts and statistics did marginally better. To really get people frightened and motivated, they determined, an article “must clearly explain the bottom line, or gist, of vaccination.”

The study skirts around the issue of what this bottom line is, but one can only imagine that it would run along the lines of: If you don’t get vaccinated you will put others in harm’s way and leave yourself and your children vulnerable to terrible diseases. Vaccination, on the other hand, is 100 percent safe and 100 percent effective.

The problem is, this is simply not true. Vaccines are neither 100 percent effective nor perfectly safe. In truth, they contain ingredients and adjuvants that many people are not comfortable with, and carry the risk of serious side effects. (Related: CDC lies – Measles outbreaks confirmed among children already vaccinated.)

As an example of this, let’s examine the vaccine package insert for the MMR (mumps, measles and rubella) vaccine, as posted online by Merck, the vaccine’s manufacturer.

First off, the growth medium for the vaccine contains recombinant human albumin – the serum albumin found in human blood, derived from aborted fetuses. This would already be enough to disturb the consciences of thousands of potential patients, but you’ll never hear the media breathe a word about it.

Next, there’s the fact that while stating that “safety and effectiveness of mumps and rubella vaccine in infants less than 12 months of age have not been established,” the insert advises that in outbreak situations, health professionals should administer the vaccine to infants between 6 and 12 months of age. What? After they’ve just confirmed that they have no idea if it’s safe to do so?

Then there’s the fact that the insert warns against giving the vaccine to pregnant women, and even stresses that women should not fall pregnant within three months of receiving the shot. How many women are aware of this?

Finally, there are the contraindications and precautions, which are too numerous to list but include:

And then there’s this:

“Death from various, and in some cases unknown, causes has been reported rarely following vaccination with measles, mumps, and rubella vaccines.” [Emphasis added]

Bet you never read about that after the Disneyland outbreaks. 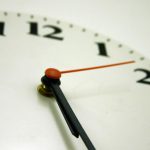 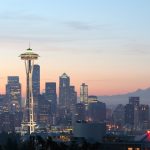 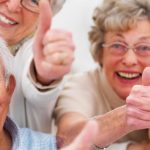 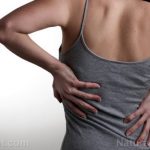